Book Review: "The New Map: Energy, Climate, and the Clash of Nations" by Daniel Yergin

On hearing that Daniel Yergin was publishing a new book at the end of 2020, this geopolitical obsessed petroleum engineer did a little happy dance. It has been 19 years since Yergin published “The Quest: Energy, Security, and the Remaking if the Modern World”, and A LOT has changed in those 19 years.

Like the Quest, Yergin breaks out the New Map into a number of discrete sections. In “The New Map” the first four sections are dedicated to the changing landscape in US, Russia, China and the Middle East, the main global superpowers in terms of economy and the largest oil and gas producers globally.

Yergin is able to expertly tie pre-2011 history for context to the current events that are occurring in each region and describes how each region has “mapped” their current course.

By leaving the Middle East to the final region, Yergin is able to give context of why the turbulent events in the oil and gas industry, starting in 2014 have occurred. When oil demand in China started falling in 2014,

“Instead of trying to stabilize the market, they (OPEC) would leave it to the market to manage itself; exporters were free to produce at whatever level they could.”

As we know, this strategy by OPEC didn’t work, and by 2015, oil prices had fallen to $22 per barrel. Saudi Arabia wasn’t willing to give up market share to Iran or Russia and it wasn’t until 2016 that a deal between OPEC and Russia could be formed, taking more than one million barrels a day of oil out of the market to bring the supply/demand equation back into equilibrium to stabilize global oil prices.

What this new OPEC+ wasn’t taking into consideration was that the US producers would figure out how to make operations more efficient and for shale to be economic at prices between $40-$50 per barrel. What this did, was that from 2017 onwards, as oil prices improved following the OPEC+ agreement, was allowed US producers to continue bringing new oil into the market and allowing the US to become the largest oil producer globally.

Yergin then outlines why, in March of 2020, Saudi Arabia and Russia are not willing to budge on production cuts.

“The comity (between Russia and Saudi Arabia” going back to 2016 was gone – in its place a price war and a battle for market share.”

Neither country was willing to give up market share when the US wasn’t willing to do the same. Yergin outlines why this is a challenge in the US, the federal government doesn’t wield the same control, it’s up to each individual state to issue production curtailments, and not all states can actually do it. US producers had taken advantage of an opportunity in the market, when prices crashed the “short cycle” shale wells dropped, and the market was able to come back into some sort of balance.

The biggest unknown going into 2021 is not about the amount of supply available on the global market.

All major producing countries have excess capacity that can be ramped up, the biggest challenge now, as Yergin points out, is the concept of “peak demand”. As the world starts opening up again following COVID-19 shutdown, what will the new demand look like? That remains to be seen.

Demand for oil is very driven by personal mobility (driving and flying) and electricity for gas, and as Yergin points out in Section 5: Roadmap, transport is changing with the onset of electric vehicles (EV). Where the focus in The Quest was on efficiency of existing vehicles as oil climbed to $100 per barrel in 2011, the focus now is on the additive power of renewables in a mixed energy system.

In the final section of the book: "Climate Map", Yergin points out that “energy transition” means different things to different countries.

“Climate change is global, but nations will respond in different ways”. Developed nations are going to respond differently to developing countries like India. In an interview with Dr Jennifer Mismikins for the AIME 150th Anniversary, Yergin equated the energy transition to an energy revolution.

The way the world generates energy looks very different from 2011, when Yergin published The Quest and will continue to be disrupted into the future as technology changes and develops. What we need to remember, is that oil and gas will continue to be part of the ongoing energy mix, and as the climate discussion becomes more critical for everyone, we need to make sure that the industry is part of the ongoing conversation.

Learn more about David Yergen and buy "The New Map" at his website.

Female Execs of Climate Tech, The Voices Of Energy
A New Arena for Climate-Tech 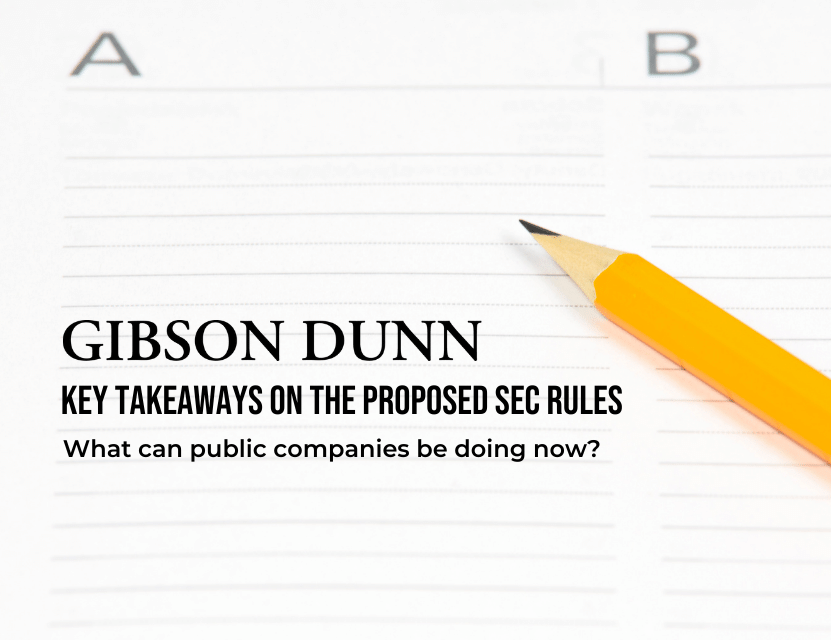 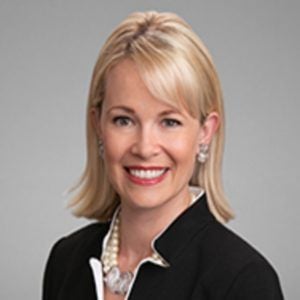