With unemployment rolls exploding amid the Covid-19 pandemic, there are dire warnings of possible long-term economic effects. The IMF is predicting the worst downturn since the Great Depression. For the energy sector, the price war and negative oil prices allowed even greater panic to set in. A new report shows pessimism and worries about job security starting to take over the industry, although the vast majority of employees also said their companies have responded effectively to the pandemic.

What will it take to limit the damage and get Americans working again?

Ernest Moniz, former Energy Secretary under President Obama and now founder and CEO of the Energy Futures Initiative, argues that the country needs an “energy jobs coalition.” It would “keep the focus on energy infrastructure modernization and job creation through 2021” and serve as “a platform for further job growth after that,” he wrote in an op-ed for The Hill.

At Pink Petro, we discussed this and more in a webinar with Melanie Kenderdine, a Principal at the initiative and non-resident Senior Fellow at the Atlantic Council.

She put into perspective why energy jobs are essential for growth, both immediately and well into the future. She also shared key details from the new 2020 U.S. Energy & Employment Report, produced jointly by EFI and the National Association of State Energy Officials.

This year marked the fifth such annual report about energy jobs. “Job growth in the economy in general was about 6% over that five year period of this report,” Kenderdine said. “In energy. It was over 12%. So energy jobs, in spite of increased efficiency, etc., are growing at a much faster rate than jobs in the general economy, which is why we believe going forward, we need to focus on energy jobs to get us out of the economic hole that we're now in. Hugely important.”

On coalition building through a “Green Real Deal”

The “Green New Deal” has “taken a lot of hits, some deserved, but the fundamental focus principles of deep decarbonization and environmental justice we agree with,” Kenderdine said. EFI released a set of principles for a “Green Real Deal.” One of those principles is coalition-building.

“In order to get something meaningful done” in an economic stimulus bill that goes beyond the immediate response measures taken so far, broad coalitions across different states and different forms of energy will need to be formed, she added. “People need to understand in Congress that Texas is not all about oil and gas, California is not all about wind and solar.”

Development of coal generation plants around the world shows that “we are in serious need of rapid deployment of carbon capture CCUS technologies and that there is a global opportunity and market for us in that regard as well,” Kenderdine said.

The pandemic has also brought attention to problems plaguing global supply chains -- and not just for masks and ventilators. “When I look at renewable, wind, solar and batteries specifically, there are very, very significant supply chain issues.”

Despite the economic devastation of the pandemic, there have been environmental benefits, with cleaner air and water in parts of the world.

“We need to be able to achieve those results without a global catastrophe,” Kenderdine said. “And I personally would not like to do it with the social distancing and the working from home.”

It’s also been a reminder of what a world with less air pollution looks like, she said, noting that the University of Chicago’s Energy Policy Institute, where she has served as a Fellow, “put out a study that said the largest cause of premature death in the world is air pollution.”

“I suspect the death rates from air pollution are going to go down this year,” she said.

On diversity and inclusion in energy:

“I have been deeply engaged in these issues for a long, long time. And I started in the energy space in 1983,” Kenderdine said. Things have improved since then, “but I still go to meetings where I am the only woman in the room.”

At one point, she and some other experts spoke with women in the field to examine the issue, and decided “that women at mid-career in the energy space had the most difficulty.” Help was needed to advance women into the executive ranks.

One result of these efforts was the annual U.S. C3E Women in Clean Energy Symposium and Awards at MIT and other universities as well. (Pink Petro participated in such an event in November at Texas A&M.) “The recognition of the women in the spaces,” Kenderdine said, “is incredibly important.”

Diversity, Equity & Inclusion, Sustainability Climate
Living in the Future's Past: Why Everyone is Needed in the Energy Transition
Katie Mehnert 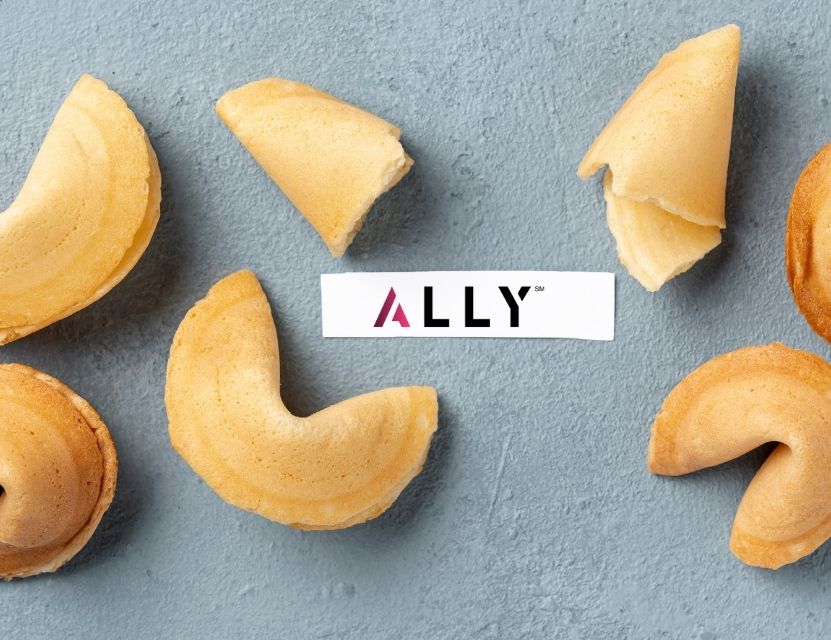