Two weeks ago I took my daughter ALLY to get some Chick-fil-a. "Mom, I'm craving some nuggets." We drove up to get her a meal and within minutes, she was satisfied.

It had me thinking how instant gratification has become the norm as technology and scale have improved our lives. If we want something, we order it online and it arrives the same day. Want a meal? Uber delivers to you. Want something for your office or wardrobe, hit up Amazon.com

I realize I'm now at risk for sounding like that older person who begins a story about not having air conditioning. Not really, but that was my father's generation. We have it so easy.

Our children are growing up in a world where in an instant they can have everything at their finger tips.

I decided to ask Ally a simple question as she chowed down on the nuggets. "Ally do you know where that ketchup comes from?"

She looked at me like I had five heads. "It comes from Chick-fi-la," she said pointing to the meal brand adorned on the outside. I told her "Nope, try again."

She was puzzled. When we arrived home, she opened the refrigerator. "Mom, ketchup comes from Heinz," she said proudly as if she had the final answer. I said again, "Nope, try again."

Now she was frustrated.

Ally then turned to her phone. The internet wouldn't open up fast enough so she asked Alexa. I guess she was aiming to Google it first. She finally got the answer. "Mom, ketchup come from tomatoes." We had a good detailed in-depth discussion, which had me thinking, "shouldn't her teachers be teaching this stuff" about ketchup and tomatoes and farming.

The more I think about it though, how many people understand how their food is grown, where it comes from and how it gets to their plate? It's not something we're conscious about . It's actually something we take for granted. The other day I was in the grocery store. It was freezing outside. As I sojourned the produce aisle I took note of where the produce was made. Most of it was not made in the USA.

I tell this story to make a point.

Consumers are so busy consuming the foods and experiences we love, we forget about how things "come to be". We don't know how things are made. We have very little appreciate for the process, and we're more tied up in gaining access.

And this is the reason we have a serious problem in our world with how energy works. Energy is needed to make things. And some things are not available locally due to seasonal factors, so in order to make them available, we have to use more energy to produce and distribute goods.

What consumers have become acutely more aware of in recent years is how consumption and emissions are driving environmental impact. People are pissed. Kids are marching. The planet is on fire. (I should know...we lost our home and the office to a natural disaster). But if you think back to energy is its raw form, most people don't have a clue.

I think it is going to take a lot of energy, conversation, and socialization to get people interested in energy jobs.

And that's why we're here. We want to make the energy industry accessible, easy to digest, despite its complexity, and interesting so we attract the very best talent to help solve the world's most pressing needs.

I hope my daughter has an appreciation now for her ketchup and I hope you'll take a few minutes to explain to your own kids, friends and colleagues how things are made. It's truly remarkable the things our industry enables. 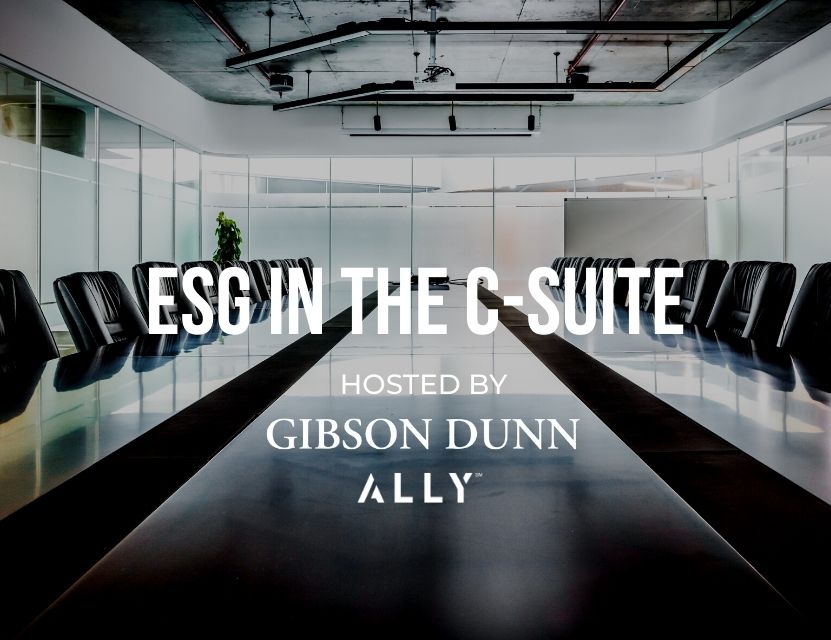