Blue Oceans Crush Red Oceans: Why I Formed a Business and Not a Charity

I grew up in Middle Class America during the Reagan Administration.  It was a time when civics and free enterprise were prolifically taught in junior high and high school. A proud Gen X die-hard rubix cube and Pacman nerd, I was the Type-A first born child of three girls.  Latchkey kid is my middle name and I grew up in a divorced home.  I'm the epitome of a child of the 80s and still believe in capitalism and the promise of the American Dream: the one I'm creating.

My entire working life since the age of 12 has been about working for (and owning) both my success and failures. (Oh and I've failed a ton.  I've fallen big time and on my face, a lot. ) But, my father and mother taught me that if you want something bad enough, you go for it.  You lean in, kick tail and take no prisoners.  Life is too short to play it safe.

In 2015 while the world was panicking over oil prices, I launched a business amidst amazing support and naysayer criticism.  Pink Petro is a private online global community that brings women and men together to begin the long arduous task of driving culture change in the energy workforce. The notion is to speed it up (and lower the cost) by providing a social platform that connects people and content together in a community.  I spent years dreaming it up, hours on a plane scratching the concept on cocktail napkins and finally socialized it one day.  I leaned in, landed awesome believers, and in a short amount of time, the community (and a service) was born.

But seriously... it's been harder than fighting cervical cancer, and I've done that twice. The endless nights and days with no sleep, years of personal savings invested, and my own sweat and tears has truly moved my soul and rocked my world.

And I am still baffled when I hear...

"Why isn't this a charity?  You could raise and make more money if this were a charitable group."

1.  Are charities supposed to make money?  That seems, a bit odd.  We'll come back to that.

2.  Would a man make something as serious as the gender gap and culture change in a stodgy old school industry like energy, a charity?  No. Part of changing culture is changing the conversation. Women owned businesses in the energy supply chain are rare. If we're going to send a message about changing the system, we need to change the approach and that means trying something different.

3. Do charities and associations measure results and operate like a business?  Most are led by volunteer boards with yearly agendas and many don't have professional staff.  As a former corporate leader, committees, campaigns, and charities were a part of my job. And while I think they are noble and fully worthy (I give to many and serve on boards), businesses are about driving an end result and change in performance.

4.  Does organization = community?  Services bring people and conversations to form a community. (Like LinkedIn brings you to my post and gives you and I place to share our views, it's a service.) It's a community but not an organization.

But really this question of why I'm not a charity has a deeper concern for me.

What happened to the notion of a free enterprise? Free markets? The American Dream? What's wrong with making money when you provide a service and value that isn't met elsewhere?

When I formed my business, one of my advisors suggested the Harvard Blue Ocean Strategy Model.  This model suggests that companies tend to engage in head-to-head competition in search of sustained profitable growth. Yet in today’s overcrowded industries competing head-on results in nothing but a bloody red ocean of rivals fighting over a shrinking profit pool.  (This means little to no progress. Hence, why I decided to try something else!)

In the energy sector, nothing existed like it before we built Pink Petro and Experience Energy.  Many would debate there are groups, associations, professional organizations, campaigns, and events that address and progress the need. They don't for one simple reason. Everyone is trying to go at it the same way or in silos.  Nothing brings it together to see where there are opportunities to compliment and accelerate closure of the gender gap faster, and extend accessibility globally (and at a fraction of the cost).

Pink Petro invites the opportunity to bring it all together.  Instead of replicating what's out there, we decided to innovate around value that hadn't been unlocked, yet.

To find value I asked myself (and others):

While you should always be looking to derive value and build customer loyalty, during a downturn, it's best to dial up value for buyers while driving down costs. Unfortunately companies and organizations that over-leverage themselves in good times often find they cannot take part in this kind of opportunity in a down cycle.

As we enter our fifth year as a startup with big momentum growing further in the US and into Latin America, Europe, Asia and the Middle East,  I am keenly aware that most businesses fail in the first 5 years due to so many reasons.

I'll take comfort in one choice: knowing I chose to become a business.

Because...you, the women in my industry, deserve it. 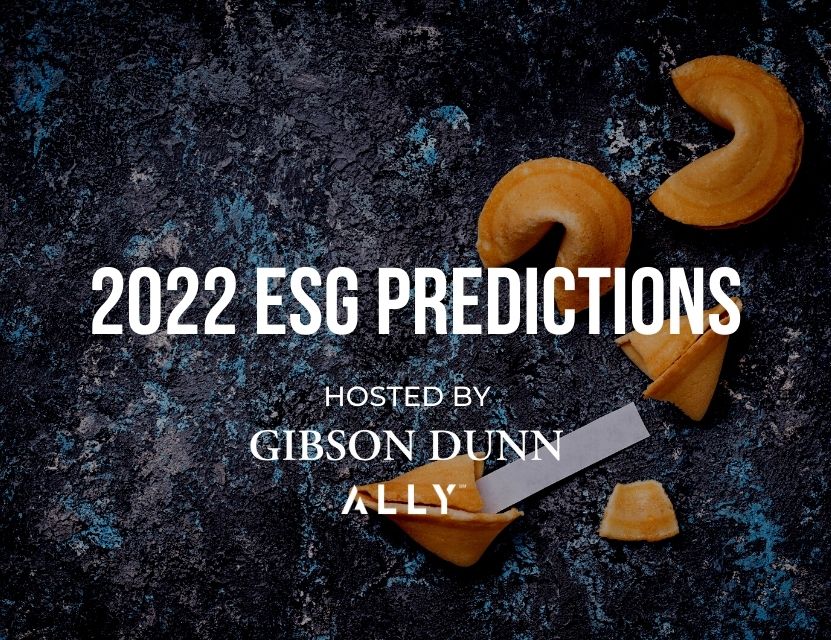