Theodore Roosevelt once said, “Great thoughts speak only to the thoughtful mind, but great actions speak to all mankind.”

It’s a pretty powerful message, isn’t it? And it speaks to a common trap that many businesses often fall into in regards to gender inequality: Neglecting to remember that actions do speak louder than words. Pardon the cliché.

The conversation about the gender gap, wage inequality and the glass ceiling isn’t a new one. It’s been a hot-button since the 1960s. And we’ve made some small strides. We now have women making it into the C-suite in the energy industry, and that deserves a resounding round of applause.

However, that doesn’t change the fact that we still have a long way to go to build a strong presence and a solid pipeline of female talent to work in energy.

According to a 2014 survey conducted by the American Petroleum Institute, a meager 4 percent of women report ever having worked or applied for jobs in the energy industry and only 3 percent in oil and natural gas. However, before even learning anything at all about the field, 53 percent said that if they were looking for employment and offered a job within the oil and natural gas industry, they would likely accept the position. This is great news!

So, what’s the crux of the issue here?

There appears to be an actual barrier to entry for women in this field. And, to incorporate women in the energy story, it’s going to take a significant shift in the way we approach gender diversity and recruitment in general.

We can no longer sit idly by, talk extensively about the issue, and convince ourselves that those conversations alone will inevitably bring change. Employers need to stop talking and they need to take action to get more women into the recruitment funnel and these roles.

Yes, we need to put in the work to establish programs, develop strategies, and, more importantly, set metrics to move the needle. Do we put safety metrics and profitability metrics in place to manage our businesses? We do. So, let’s move past the fluff and do the same.

Perhaps most important, we need to recognize the success and openly celebrate the stories of women in this industry so others see a viable path. Otherwise, we’ll run the risk of continuing to perpetuate the same issues for generations to come. Young women need role models. And, actually seeing successful women filling these positions will make much more of an impact than simply telling them to dream and achieve. That’s why I think telling the energy story through its people is a powerful one and it needs to be ongoing.

This week, the Houston Business Journal is honoring the accomplishments of those well-known and unsung heroes in energy. HBJ's Women in Energy Leadership Awards event will be 6-8 p.m. Nov. 10 at The Houstonian Hotel. The special awards section publishes Nov. 11.

Other cities in the U.S. have done the same in Pittsburgh and Denver. I applaud this effort, but it’s going to take more. It means the industry needs to open up. This means going beyond talking about diversity and embedding women in the thick of business and policy conversations. It means the media needs to seek out female perspectives and bring editorial coverage that’s balanced with diverse views.

So, it’s time that we all put in the real work, the real strategies, and the real initiatives to truly close the gender gap. It’s time that we take a page from Theodore Roosevelt’s book and stop relying on thoughts alone — we need to take action.

The Voices Of Energy
Our Greatest Asset: The Next Generation of Investors 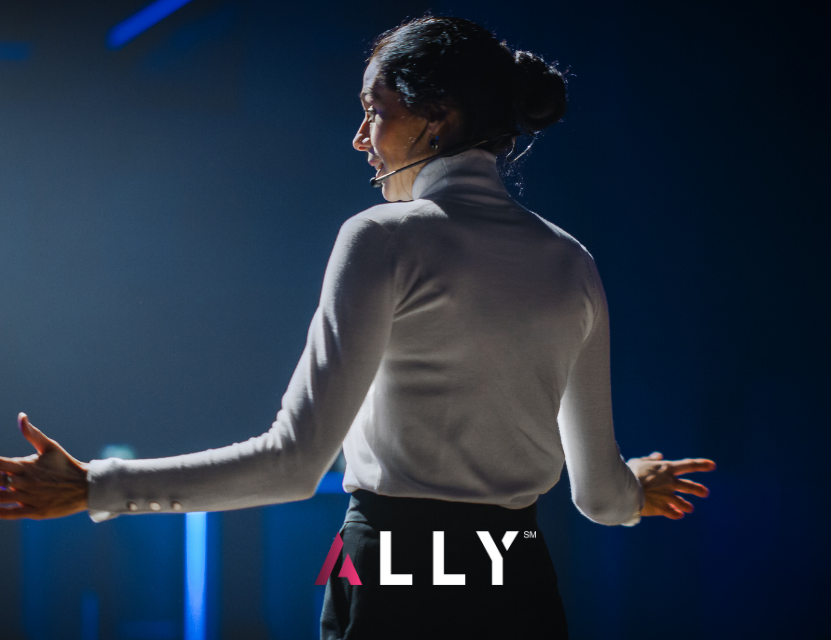