"The Energy Within Us"

We were graced with five powerful women who shattered the glass and black ceiling in the energy industry. This as told in their book, “The Energy Within Us,” by Hilda Pinnix-Ragland the CFO of AHK Global Resources, Rose McKinney-James, the Managing Principal of McKinney-James & Associates, Telisa Toliver the GM of Chevron Pipeline and Power, Carolyn Green, the Managing Partner of EnerGreen Capital Management, and Joyce Hayes Giles, an energy industry executive with over 35 years of energy leadership experience.

"Where you start doesn’t define you. It does not indicate where you will end up." Joyce Hayes Gillis, Retired Sr VP at @DTE_Energy

In "The Energy Within Us", each woman tells their journey of resilience and strategy against the negative messaging that rang in their ears as Black residents in southern United States, where communities had once been plagued by Jim Crow laws. Despite this double discrimination, the five found their success through identifying their unique passions for energy, taking on leadership challenges in the face of open racism, and rising to the executive’s seats with grit and resilience.

“The Energy Within Us” was written to get this main message out: “where you start doesn’t define you.”

As Black women growing up in deep south of the United States, the five faced inequities regularly. They explained that though slavery was over, Black citizens in their community were warned to tread carefully. The racial aggressions varied, but were consistent, constantly reminding them of what they could not do. Joyce recalls being pulled from a “white” water fountain by her mother in order to protect her. Moreover, she never learned to swim, as the local pools were closed off to the Black residents.

The women give credit to emotional stability that “the village,” offered. It was the fellowship of the Black community that kept them thinking onward. They had received positive messaging from their parents, teachers, and church group who only emphasized what they could do. Joyce recalls it was the church community programs that taught her speaking and presentation skills, helping minimize and negate some of the racism she encountered living in her town.

The five women faced a multitude of racial and gender external pressures for their careers. Young black girls were expected to be teachers, a respectable job for women in the area at the time. Regardless, these women were drawn to the energy industry.

Hilda found herself to be the only woman in the energy field in her town- she rode the nuclear field trucks and went into the coal mines, with a curiosity that prompted her to believe that in order to survive in the energy sector, she would need to understand the business as a whole.

Hilda did her homework, but when promoted to the economic development department, she was met with blatant racism and anti-feminism. Upon meeting her supervisor for the first time, she was told, “I don’t know what you are, but you need to go back where you came from.” Hilda’s CEO at the time stood by her, and taught her the fine art of dealing with people, and navigating the environment you’re put in: welcome or unwelcome.

In rural Louisiana, energy was not an invisible privilege that was taken for granted. Shifting energy policies constantly affected these underdeveloped communities.

"Energy is one of those industries that affects everyone. I come from one of the communities that is most affected by energy policies. We are disproportionally affected by it, whether we have it one day or don't." Carolyn Green, co-author of The Energy Within Us

Carolyn Green was drawn to the energy industry for this reason exactly. During the beginning of her career in energy in the Human Resources department, she too learned early on that keeping in one side of the business was self-limiting. When she took the courageous step to branch out to an executive position, her persistence was received as impatience by a fellow colleague who warned her against this decision. And though Carloyn valued the importance of finding allies in the workplace to guide you in the right direction, she took her ownership in her destiny. It was resilience that sustained her leadership, and her flexibility to reinvent herself when necessary.

"We have to own our own destiny. We can’t be held back by other’s assumptions of that we should be." - Carolyn Green

Rose’s career challenge differed from her colleagues: she was a solar advocate during the initial stages of the national recognition for climate change. This, coupled with the pressure to show exceptional abilities among her white colleagues, challenged her to prove herself daily in order to maintain the position. She overcame this intellectual and mental challenge, and found significant support in mentors who encouraged her forward.

Telisa too felt that she needed to “perform, perform, perform”, coming out of college. One essential challenge was understanding the culture of corporate decision making. She questioned how the decisions were being made, who was making them, and based on what criteria. Telisa discovered early on that understanding the decision-making structure proved a stronger trait than performance. With this in mind, she could identify allies, and if anyone was speaking up for her- the framework of corporate is a tougher one to crack as a Black female.

"Stand strong in you are and what your values are. Own your own boundaries. And continue to perform and speak out on the things you believe need to be changed. It takes courage to do that." -Telisa Toliver VP Business Development & Commercial at @Chevron Pipeline & Power Company

Telisa adds that an important quality to hone as a leader is owning who you are. “Stand strong in who you are and what your values are. Own your boundaries. And continue to perform and speak out on those things you believe need to be changed. It takes courage to do that.”

The five echo a common theme: overcoming in order to survive and maintain their positions in the industry. And though they were “always tired,” in an effort to simply keep up, they committed to resilience and stood back up when they were pushed down. “Don’t give up,” Joyce says.

"In reading the part of my colleagues, theres a common thread of being an overcomer... It's the microaggressions, the subtleties, the opportunities that aren't presented to you." Rose McKinney-James

What can white people do?

We asked the five executives what white people can do to become allies. The women agree that the first step is to become aware and recognize and admit to your privilege. “If you don’t have to worry about getting in your car and wondering if you’ll be stopped, that’s privilege,” Hilda says.

"For those who are worried about the complexity of systemic racism, just take one small step. And then another. We (African Americans) cant solve it. We didn’t create it, we can’t solve it." Carolyn Green, Managing Partner of EnerGreen Capital Management

Carolyn adds something everyone can do: make a black friend. “Broadening your sphere is one thing you can do as a person of privilege.” She explains that, for those worried about the complexity of systemic racism, begin with taking one small step after the other. “We (African Americans) can’t solve it. We didn’t create it and we can’t solve it.”

“Treat people how you want to be treated,” Telisa suggests. Simple acts of kindness reverberate from one person to the next.

Finding allies along the way.

In asking if these women found allies along the way, Carolyn stresses the importance of looking for similarities rather than differences: “just because you don’t agree on everything doesn’t mean you can’t agree on something. Find commonalities.”

"Theres a piece you can gain from every conversation. If we would stop talking and listen more, we would learn more." Hilda Pinnix-Ragland, Corporate Board Member / Fortune 500 Senior Business Executive

Hilda too offers that politics (with a small p) are a part of everyday life, and to become more aware of the knowledge one can gain from every conversation. “If we would stop talking and listen more, we would learn more.”

Rose states to be a true supporter of diversity and inclusion efforts, one must be intentional and aware of others. “Partner with other women. Take advantage of those conversations. Find those shared areas of interest and leverage those as a start.”

To read their full story, purchase a copy of The Energy Within Us individually or buy it in bulk. Proceeds benefit the American Association of Blacks in Energy scholarship fund.

Wellbeing & Self Care
How to Stay Motivated Without Burning Out 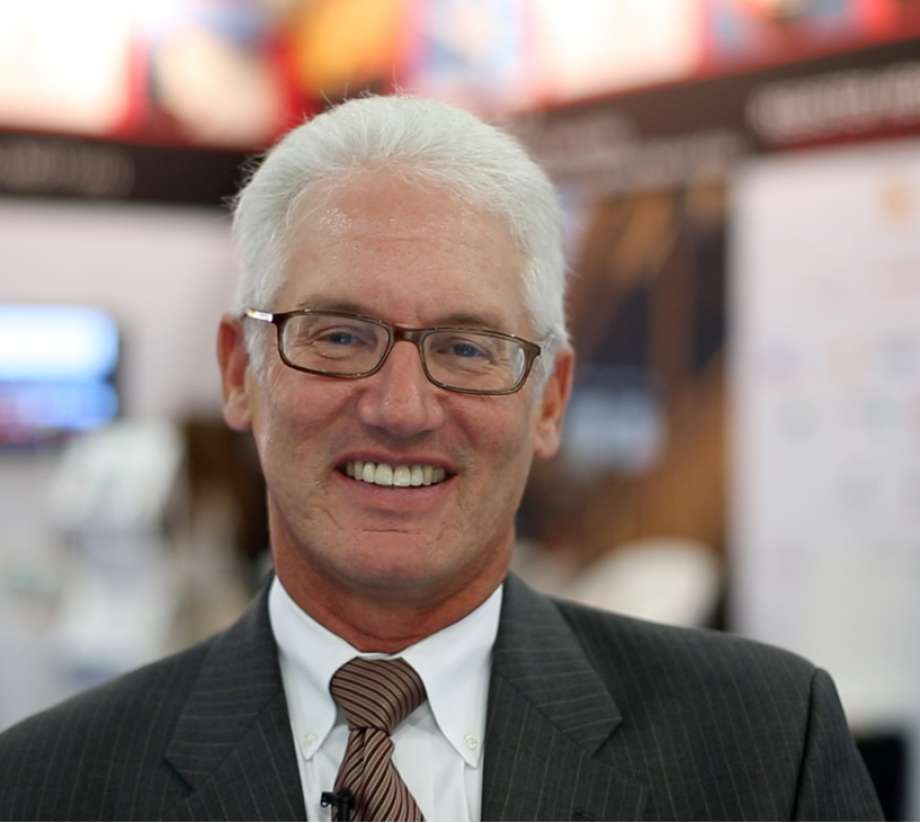