The Rational Middle and a Just Energy Transition 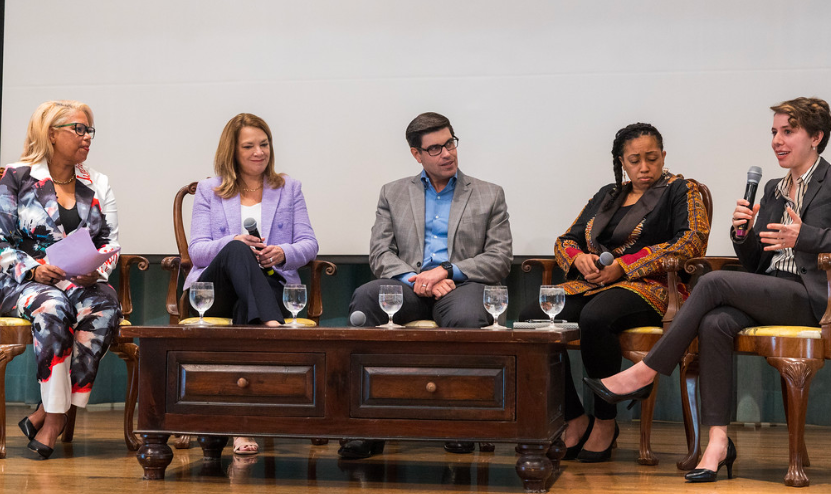 In today’s world of divided opinions and political rhetoric, the truth often has difficulty reaching everyday people. Rational Middle Media is an award-winning collaborative that takes on important and controversial topics to drive thoughtful conversations. In 2012, Rational Middle and Shell partnered to create the Rational Middle of Energy. This award-winning docuseries laid bare the challenges posed by the need for an energy transition. Since then, the world of the climate change debate has changed dramatically as more people, companies, communities, and governments recognize the challenge that climate change poses to society.

Last week ALLY Energy premiered the newest film in the series about a Just Energy Transition which examines how achieving a just transition ensures that all communities are ushered through the energy transition on an equitable footing. Do current decarbonization methods leave parts of humanity behind? Are clean technology and clean air only for the rich? What happens to communities built on fossil fuels that are being phased out? The episode of several in the series takes us through the challenging journey of attaining a just transition.

Rational Middle: Net Zero features an array of national experts from academia, industry, advocacy, and government.  The goal is to create conversations and action on netzero.

The premier of the Rational Middle: Just Energy Transition film was followed by an exceptional panel with two energy executives, Gretchen Watkins. President of Shell USA, and John Berger, Chairman, and CEO of Sunnova Energy.  They were joined by Catherine Flowers from Energy Well Texas and  Shalaya Morisette and Yasmin Jacoby from the US Department of Energy to discuss the film and what justice means for communities like Houston. 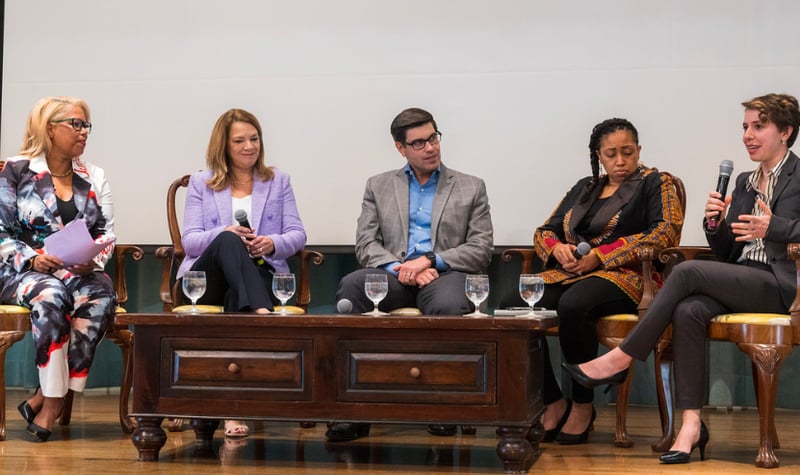 Wellbeing & Self Care
Return to Work During COVID-19

Diversity, Equity & Inclusion
Washington is Bullish on Equity in Energy