Top Tips from The World’s Most Motivated People

It might be reassuring to know that not everyone succeeds on the first try. It’s hard to stay motivated when everything is going wrong. It’s good to know that persistence tends to pay off. Below you’ll find some tips geared toward success from some people who stayed motivated – and eventually reached their goals.

Henry Ford knew he was destined for great things – it just took him a while to figure out what. The founder of the Ford Motor Company which changed products manufacturing techniques across all industries tried to make a success of five separate businesses before his work in the automotive industry. Every one of the businesses failed. It took some serious soul searching and a great deal of passion for him to move on past those losses.

Work your goals – every day.

Walt Disney was fired by a newspaper editor because ‘he lacked imagination and had no good ideas.’ It’s a good thing he didn’t take it to heart. The negative message didn't daunt Walt Disney who had a dream – and the motivation to achieve it. By being persistent, Disney was able to take his ideas and vision and turn them into a company worth $92 BILLION today.

Have a support crew.

Soichiro Honda applied to work as an engineer at Toyota. When he was turned down, he started making scooters out of his home. Neighbors encouraged him to start his own business. The rest, shall we say, is history. Having strong support helped motivate Honda to where he created one of the biggest automotive empires in the world.

Albert Einstein was considered to be an idiot and unteachable by his early teachers. If he’d listened to them, the world would have missed one of the greatest minds of the 20thcentury. Learning wasn’t easy for Einstein, but then nothing of value is. Persistence, and pushing yourself to get better, is what leads to success. That takes motivation behind it.

Have a deeper purpose.

Being born in the Bahamas in 1927 would have been enough to keep Sidney Poitier in a life of mediocrity. But being born black in an era steeped in racism and fear made Poitier’s goals nearly impossible. When he told others of his dream to be a serious actor, they said, “Why don’t you stop wasting people’s time and go out and become a dishwasher or something?” But Sidney Poitier had something to say and was motivated to find a way to say it. He is recognized as one of the world’s great actors today, and there is no doubt that having a deeper purpose is what led to his success.

When F. W. Woolworth got his first job, he wasn’t allowed to wait on customers because he lacked any sales ability. Proving that it was possible to learn how to sell things and sell them well, Woolworth went on to found an empire of more than 1,000 Woolworth stores worldwide.

Motivation isn’t something that you’re born with; like grit, it’s something you cultivate. By following these tips, you’re guaranteed to keep your own motivation high – which is the first step in accomplishing great things.

Change & Resilience, Wellbeing & Self Care
The Power of Asking for Support
Mala Grewal 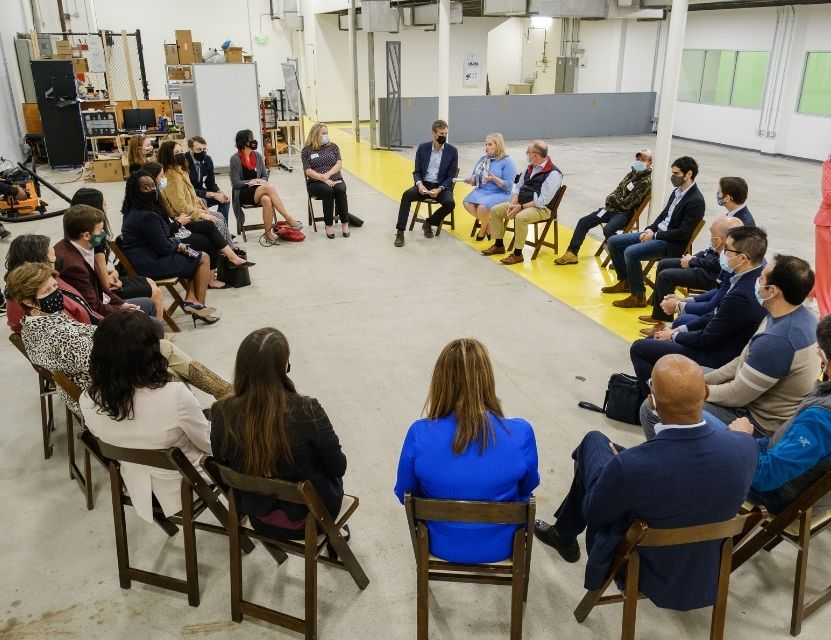