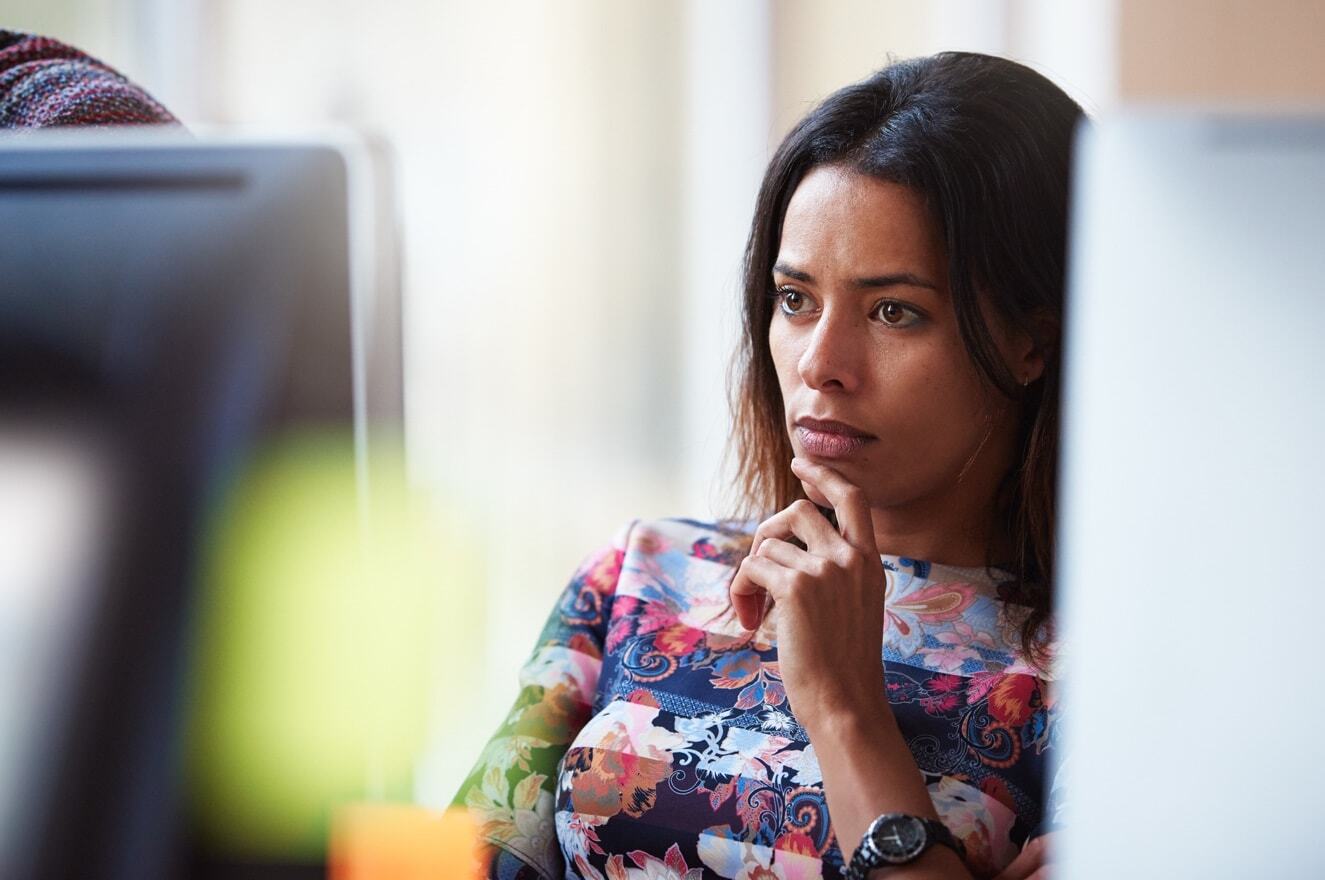 Last month, after the overturn of Roe v. Wade,  Lean In surveyed more than 3,000 U.S. workers about how the Supreme Court decision will affect their careers.  Their research shows that a majority of employees see abortion rights as a workplace issue. Companies that don’t take action risk losing future leaders: a majority of employees under age 40, regardless of their political affiliation, want to work for a company that supports and protects access to abortion.

Below are a few key findings from the Leanin.org research:

The majority of women say the overturn of Roe will hurt women’s careers.

Women—especially younger women—want to work for companies that support access to abortion. Among working women under age 40:

Abortion rights matter to men, too. 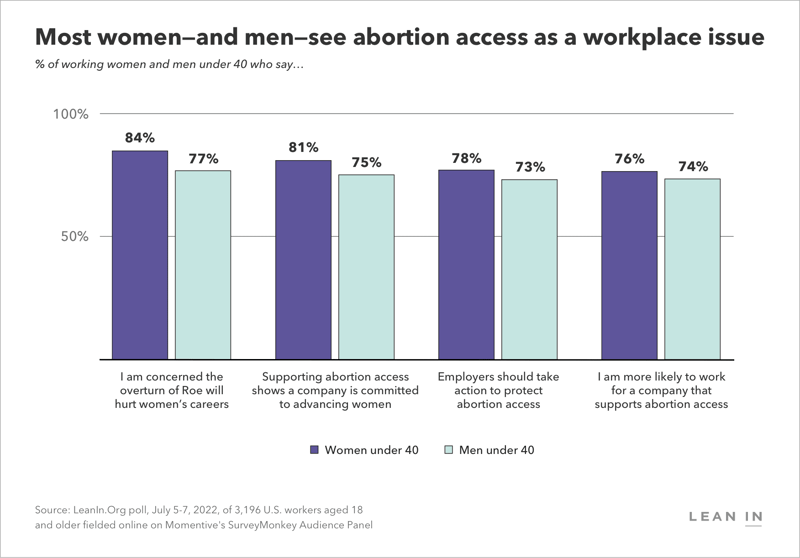